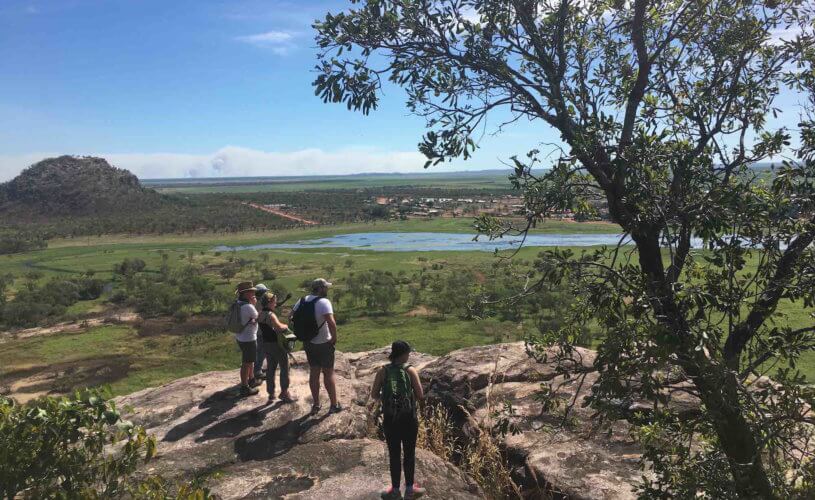 There is no doubt that Australia has some of the most spectacular scenery in the world. Our red sand deserts are well known, as is the iconic Sydney Opera House, Great Barrier Reef and Uluru (Ayres Rock). But you can discover many more by watching TV and film (or even David Bowie video clips!).

Here are 5 of our favourite.

Crocodile Dundee (of course!)
Where? Kakadu in the Northern Territory and McKinlay in Queensland

The Man from Snowy River
Where? Merijig & Mansfield, Central Victoria


The Adventures of Priscilla – The Queen of the Desert